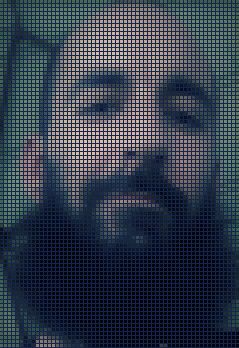 Need help? Contact information and hours are available at:

Hinds CC students, faculty, and staff can access materials on subscribed databases by entering HindsNet usernames and passwords when asked by our proxy server.  If you have forgotten your password, click here to reset it.

If you have questions about printing at Hinds, you can find information about it here. 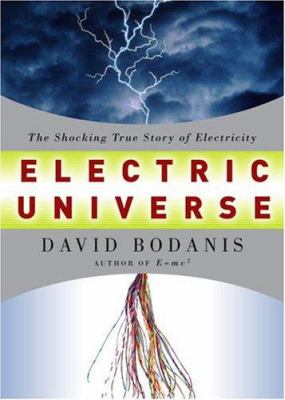 Now, in Electric Universe, he illuminates the wondrous yet invisible force that permeates our universe—and introduces us to the virtuoso scientists who plumbed its secrets. For centuries, electricity was seen as little more than a curious property of certain substances that sparked when rubbed. Then, in the 1790s, Alessandro Volta began the scientific investigation that ignited an explosion of knowledge and invention. The force that once seemed inconsequential was revealed to be responsible for everything from the structure of the atom to the functioning of our brains. In harnessing its power, we have created a world of wonders—complete with roller coasters and radar, computer networks and psychopharmaceuticals. A superb storyteller, Bodanis weaves tales of romance, divine inspiration, and fraud through lucid accounts of scientific breakthroughs. 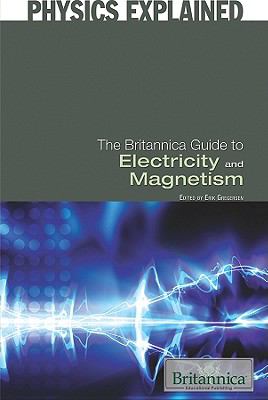 The Britannica Guide to Electricity and Magnetism

From our television sets to the magnets that dot our refrigerators, electricity and magnetism are ever-present in our everyday lives. Even aside from our modern technology, electrical charges can be found throughout nature the most significant example being Earths magnetic field. This incisive volume includes extensive discussions of electrical and magnetic fields, as well as biographies of the physicists whose work has led to our greater understanding of them. 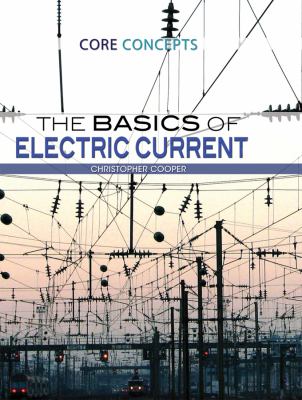 The Basics of Electric Current

A compelling introduction to electric current, this volume investigates the conducting properties of various materials and goes on to describe ways of producing electric currents. 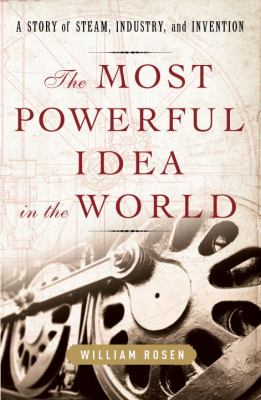 The Most Powerful Idea in the World

In The Most Powerful Idea in the World, William Rosen tells the story of the men responsible for the Industrial Revolution and the machine that drove it--the steam engine. 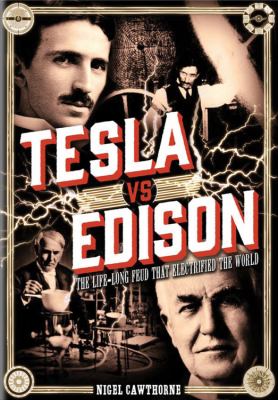 Nikola Tesla today is largely unknown and overlooked among the great scientists of the modern era. While Thomas Edison, the most famous inventor in American history, gets all the glory for discovering the light bulb. But it was his one-time assistant and life-long arch nemesis, Tesla, who made the breakthrough in alternating current electricity. Edison and Tesla carried on a bitter feud for years, but it was Tesla's AC generators that illuminated the 1893 World's Fair in Chicago under artificial light. 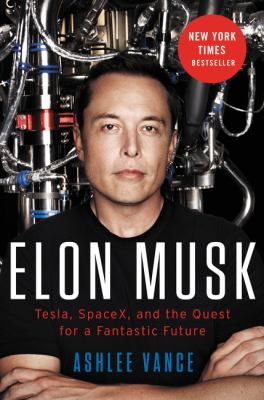 Elon Musk brings to life a technology industry that is rapidly and dramatically changing by examining the life of one of its most powerful and influential titans.