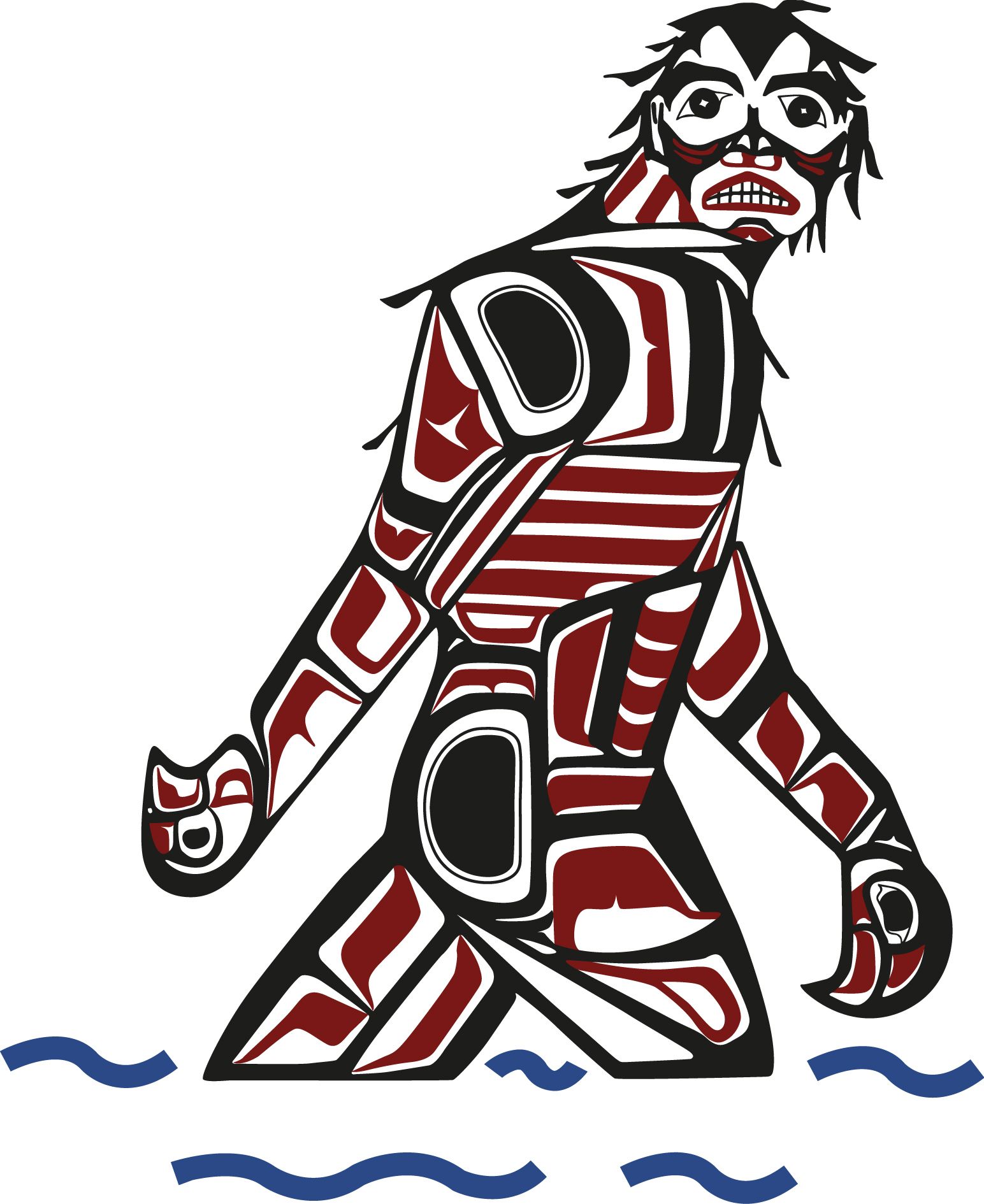 The Indigenous Peoples of the Pacific Northwest believe the Sasquatch is a guardian from the spirit world that can materialize and dematerialize at will. 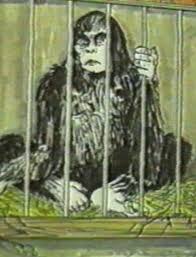 According to Pike County legend, a circus train rolling down the old Illinois Central Railroad to New Orleans derailed in the Tangipahoa swamps near Chatawa.  Aboard this train was a variety of strange and unusual critters, but the most notorious was billed as a half-man, half-ape hybrid.  He was terribly ferocious and would attack any person or animal that got too close, so he had to be kept in a heavy iron cage in his own railcar.  When the train derailed, all of the railcars crashed into the woods and most of the animals were killed.  The only survivors were the ape-man and a few monkeys.  A couple of weeks after the wreck, the ape-man was spotted lurking near St. Mary of the Pines, so a search party was quickly put together and sent out to recapture him.  But they returned empty handed, and the ape-man was never seen again.  Yet sightings of a large, hairy, Bigfoot-like creature roaming the swamps near Chatawa persist to this day.

Gigantopithecus was a genus of giant ape that lived in southern China and went extinct approximately 100,000 years ago.  Some cryptozoologists believe Gigantopithecus did not die out completely and still lives on today as Bigfoot. 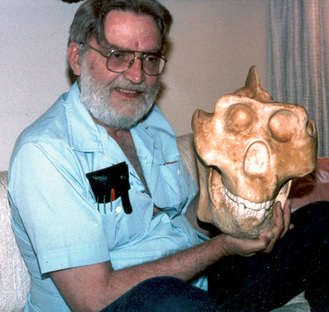