An introduction to the Graphic Novel Collection at the William H. Holtzclaw Library on the HCC-Utica Campus. 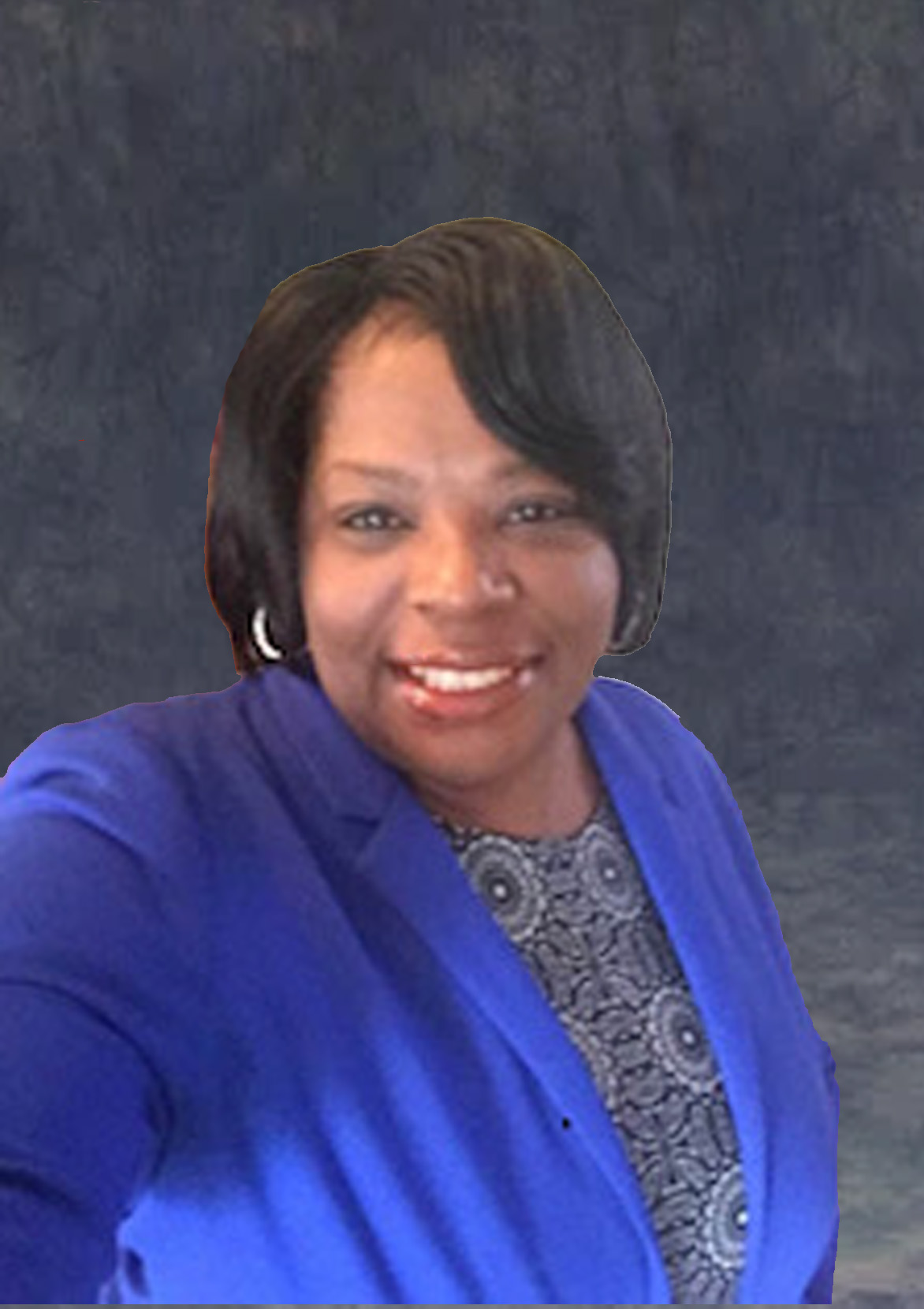 What Is a Graphic Novel? 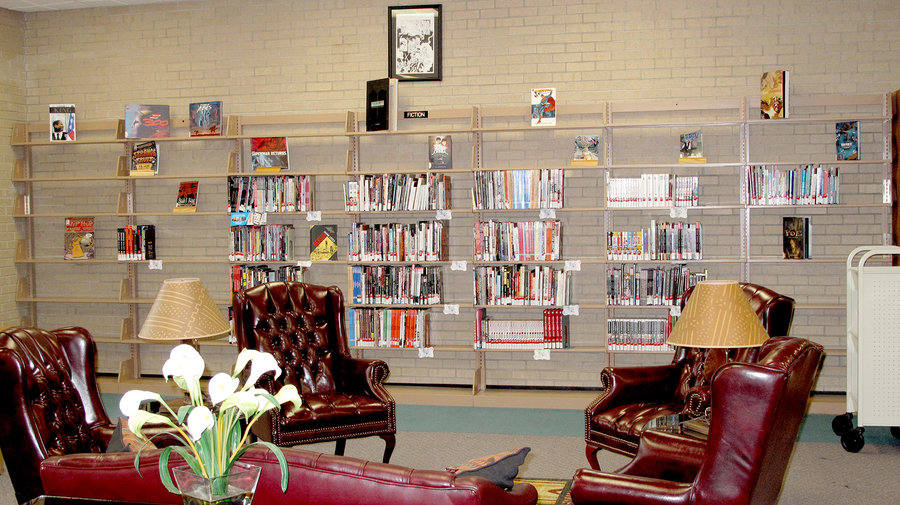 Graphic novels are an interesting mix of comic book and standard prose novel.  They share qualities with both categories.  Even the term  'graphic novel' (like the genre science fiction) is open to interpretation. The Oxford English Dictionary Online defines a graphic novel as a "full-length (esp.science fiction or fantasy) story published as a book in comic-strip format." Some say the term refers to the format and not a particular genre. Graphic novels may be either fiction or nonfiction. The format crosses many genres or subjects.

There are endless ways to categorize different graphic novels.  Some major categories stand out. Manga (the Japanese word for comic) is used in the US to describe Japanese style comics. Manga is read from top to bottown and RIGHT to LEFT which is the Japanese reading pattern. Manga starts at the 'back' (to western eyes) of the book. Another form is the Superhero Story.  These are the most popular form of comics.  They were originally episodic but have become epic sagas.  Superhero comics are dominated by a few mainstream publishers Marvel, DC, and Darkhorse.

It was in the 1940's and 1950's, that authors and illustrators realized the potential of using pictures and words together to tell a story. The term is creditied to two writers Richard Kyle (in the 1960s) and Will Eisner (in the 1970s).   Eisner is credited with the first use of this term for his A Contract with God and Other Tenement Stories (1978).  After the appearance of A Contract with God, the term began to grow in popularity.

So the graphic novel can be said to be a long-form book utilizing the comic book format but which is able to stand on its own artistic/literary merit, contain one thematic storyline and is not usually a compilation of several different issues of a comic. These books, while usually outside the superhero comic  genre, have begun to incorporate superhero subjects. However, some authors such as Alan Moore, author of Watchmen, have publicly objected to the term, suggesting that it is simply a marketing term dreamed up by publishers to sell comic books for a higher price.

Based on/Adapted from Get Graphic: The World in Word and Pictures http://www.getgraphic.org

How to Read a Graphic Novel & Manga

Created by Get Graphic http://www.getgraphic.org 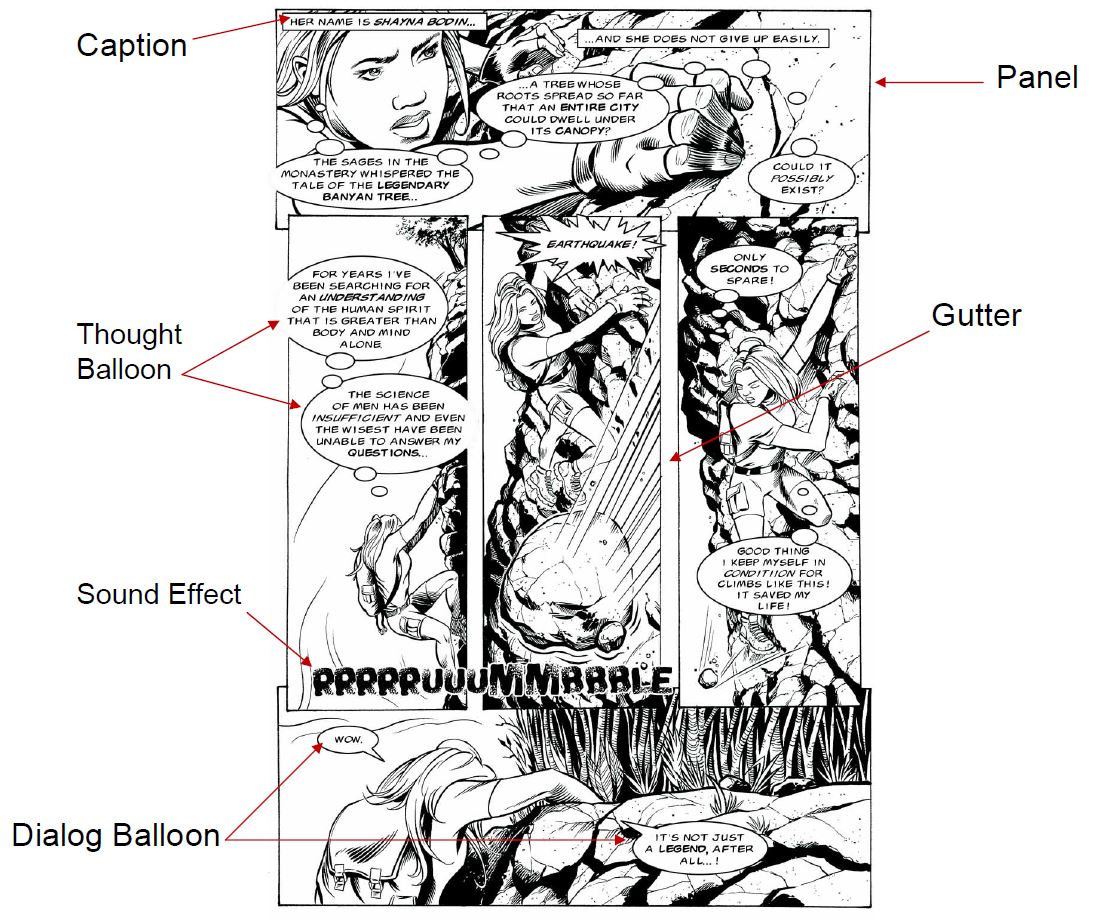 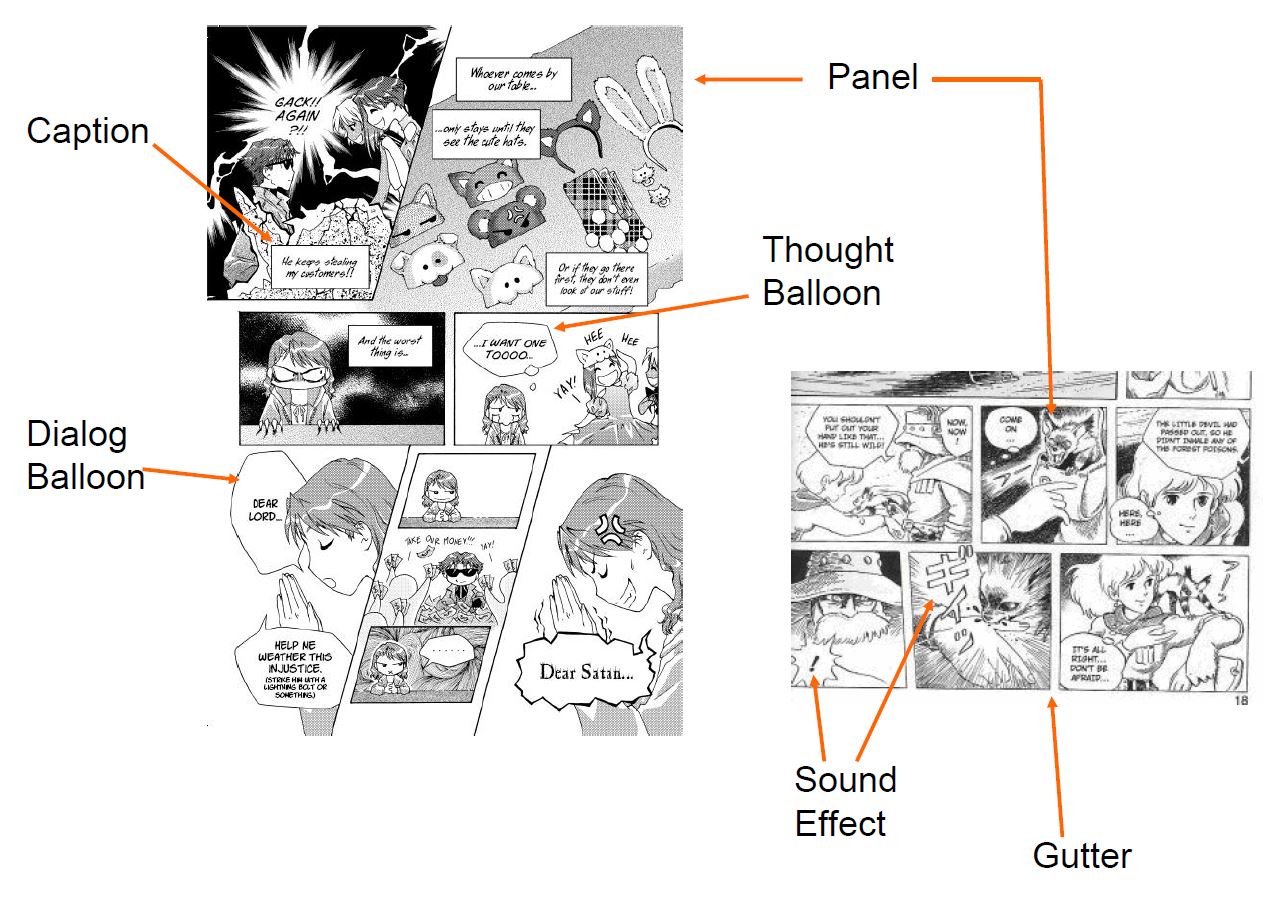 For Real? That's From A Comic?? from Jean Greene

Here are some points to consider when developing your paper on graphic novels: