Resources for the study of philosophy 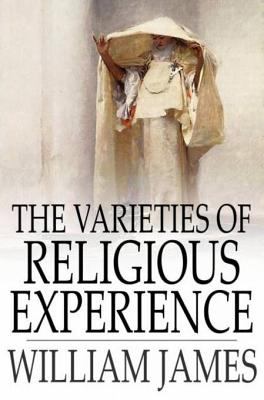 The Varieties of Religious Experience

Harvard psychologist and philosopher William James' The Varieties of Religious Experience: A Study in Human Nature explores the nature of religion and, in James' observation, its divorce from science when studied academically. After publication in 1902 it quickly became a canonical text of philosophy and psychology, remaining in print through the entire century. Scientific theories are organically conditioned just as much as religious emotions are; and if we only knew the... 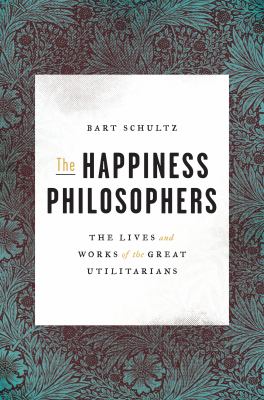 A colorful history of utilitarianism told through the lives and ideas of Jeremy Bentham, John Stuart Mill, and its other founders In The Happiness Philosophers, Bart Schultz tells the colorful story of the lives and legacies of the founders of utilitarianism--one of the most influential yet misunderstood and maligned philosophies of the past two centuries. Best known for arguing that "it is the greatest happiness of the greatest number that is the measure of right and wrong," utilitarianism was developed by the radical philosophers, critics, and social reformers William Godwin (the husband of Mary Wollstonecraft and father of Mary Shelley), Jeremy Bentham, John Stuart and Harriet Taylor Mill, and Henry Sidgwick. Together, they had a profound influence on nineteenth-century reforms, in areas ranging from law, politics, and economics to morals, education, and women's rights. Their work transformed life in ways we take for granted today. Bentham even advocated the decriminalization of same-sex acts, decades before the cause was taken up by other activists. As Bertrand Russell wrote about Bentham in the late 1920s, "There can be no doubt that nine-tenths of the people living in England in the latter part of last century were happier than they would have been if he had never lived." Yet in part because of its misleading name and the caricatures popularized by figures as varied as Dickens, Marx, and Foucault, utilitarianism is sometimes still dismissed as cold, calculating, inhuman, and simplistic. By revealing the fascinating human sides of the remarkable pioneers of utilitarianism, The Happiness Philosophers provides a richer understanding and appreciation of their philosophical and political perspectives--one that also helps explain why utilitarianism is experiencing a renaissance today and is again being used to tackle some of the world's most serious problems. 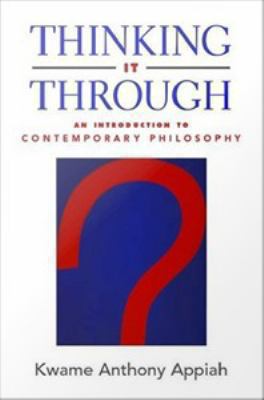 Thinking It Through : an Introduction to Contemporary Philosophy

This book aims to help readers make sense of the big issues in philosophy: Mind, Knowledge, Language, Science, Morality, Politics, Law and Metaphysics. The book allows readers with no previous exposure to professional philosophy to gain an understanding of the approaches and the positions current in the field and to prepare them to read further. 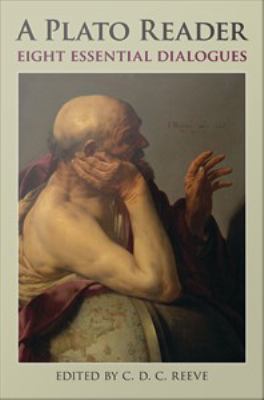 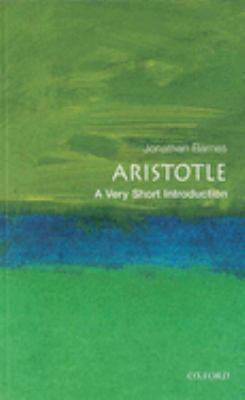 The influence of Aristotle, the prince of philosophers, on the intellectual history of the West is second to none. In this book Jonathan Barnes examines Aristotle's scientific researches, his discoveries in logic and his metaphysical theories, his work in psychology and in ethics and politics, and his ideas about art and poetry, placing his teachings in their historical context. 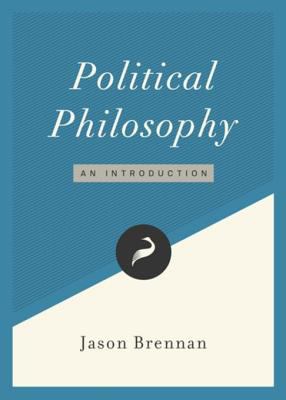 Political philosophy is the study of the ethical relationships between individuals, society, and the state. In this Libertarianism.org Guide, professor Jason Brennan provides a working knowledge of many of the major issues, ideas, and arguments in philosophy.