When gathering information for a paper or assignment, you will need to note some information about the source you use.  This information will be used to create your "Bibliography" or "Sources Used" page.  The following is some of the information typically needed - be sure to gather it while using the resource so you don't forget!

U.S. Census: How do I cite tables and maps in the US Census?

Dynamically generated tables, maps, and files from US Census:
(Use semicolons to separate elements) 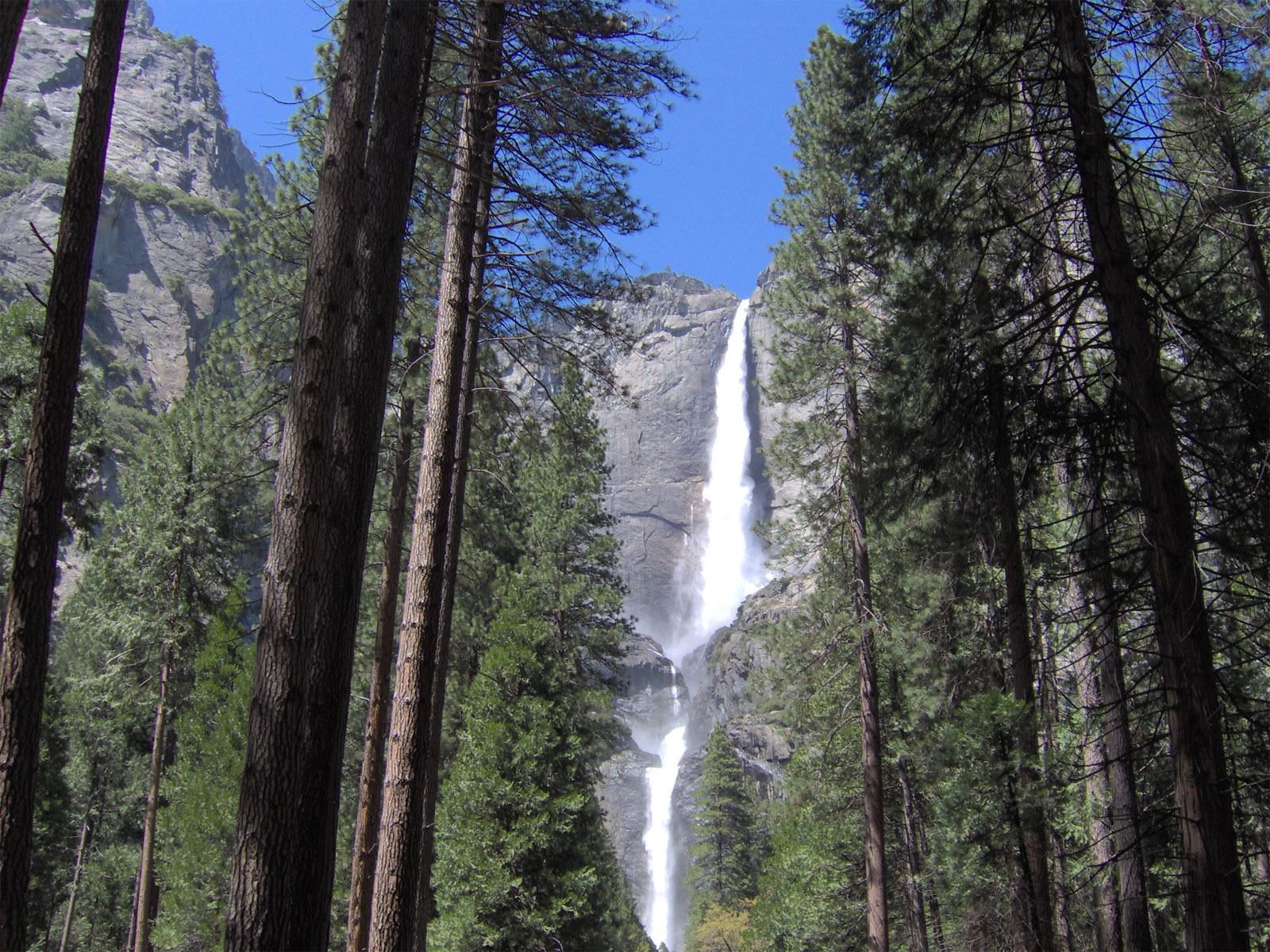